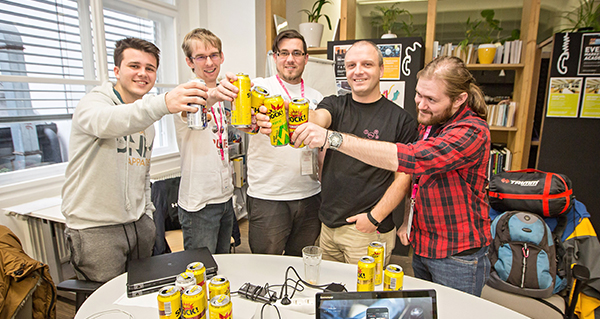 END_OF_DOCUMENT_TOKEN_TO_BE_REPLACED

Posted on December 8, 2016 by Ieva Bieliunaite

New law on credit bureaus comes into force in Azerbaijan

Big news for the economy of Azerbaijan: on 7 December 2016, the President of the Republic of Azerbaijan signed the Decree on implementation of the Law on Credit Bureaus, which will be the foundation of credit bureau operations in the country.  END_OF_DOCUMENT_TOKEN_TO_BE_REPLACED

The other day I made a comment about trying to help Haiti. It is not my way to talk about what I do as part of what I see as my duties as a human being. But since I mentioned it before, I wanted to provide an update. I contacted the World Bank about how to help. The idea came up of giving the country systems, normally valued at 2-3$ m., as part of building up of their financial infrastructure. We would also operate and maintain for free. This is now under consideration, with the Governor of the Central Bank of Haiti and others. Don’t expect further updates; just wanted to make sure that no one thought my words were just like those of the people we typically select to lead us, who talk big about such matters and do little.

Reynir about the future of the industry, in Manchester, UK, 2016

On Tuesday, December 6th, the Central Bank of Iraq announced the launch of online exchange of information between the banks via a credit bureau system. The system, named CBS5, is provided by Creditinfo, who won an international tender initiated by WorldBank. The credit bureau system was built from scratch in only 10 months, including transfer of know how and financial institutions’ education and training in risk management. According to the Central Bank’s official press release, from now on this solution will enable a fast and reliable way to share credit information between government and private banking institutions. The implementation of a modern credit bureau system will contribute in increasing the efficiency of risk assessment in order to make sound credit decisions.

Interview: the President of the Azerbaijan Banks Association about the credit bureau in Azerbaijan

Zakir Nuriyev, the President of the Azerbaijan Banks Association, mentions the benefits of the establishment of a credit bureau in Azerbaijan in his interview for Banco.az. He states that along with banks and non-bank credit institutions, the credit bureau will process much more information on payment behavior than only information on loans. The credit bureau information will include individual, insurance, leasing, telecommunication as well as utility companies’ data, thus allowing to gather more information about borrowers, such as whether they actually pay phone bills, water or electricity invoices.
END_OF_DOCUMENT_TOKEN_TO_BE_REPLACED 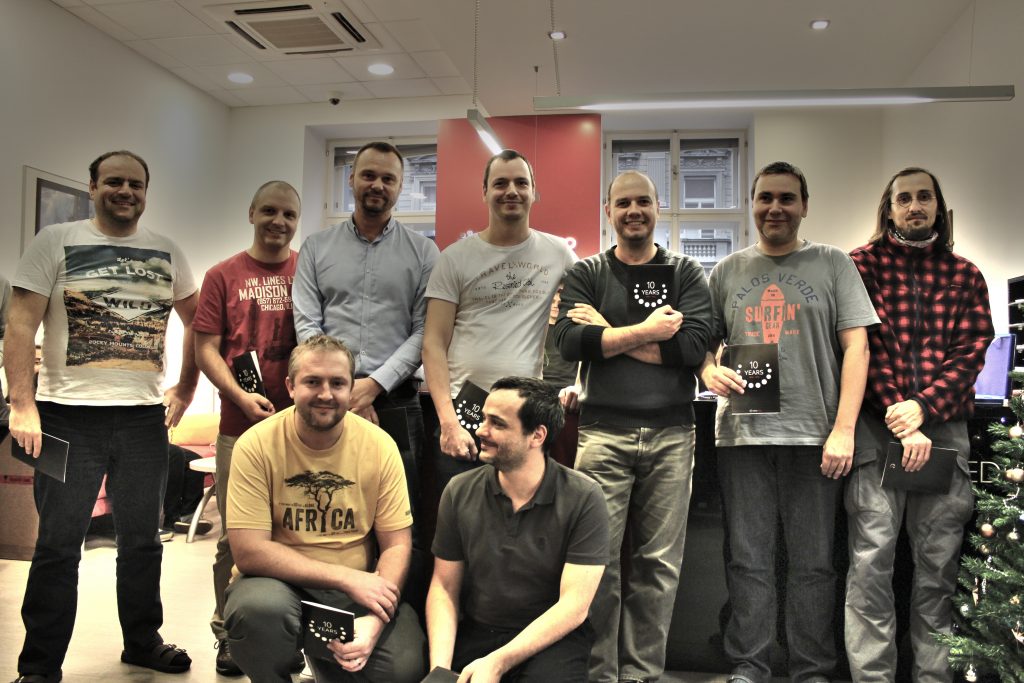 Creditinfo Solutions is celebrating its 10th anniversary. A decade ago, on 1st December, 2006, we opened our doors, not knowing what was about to happen. Since then, we have grown from just a couple of employees to in excess of 100 employees. The company’s initial focus working with just local clients changed after a short period of time.  Creditinfo Solutions, with the support and backing from our parent company, Creditinfo Group,  soon began to successfully sign a number of sizeable deals to deliver credit bureau solutions in Sudan, Tanzania, Afghanistan, Iraq, Indonesia, Latvia and South Sudan. Now, our clientbase spans more than 40 countries around the world.

END_OF_DOCUMENT_TOKEN_TO_BE_REPLACED

Financial Technology is often seen as a sector that works for those who are already winning: something to help sophisticated users of personal and commercial finance streamline their access. It performs that function, of course, and many of us have seen our professional and personal lives enriched as a result. But FinTech also has an essential role to play in opening access, as well as improving it.

At Coremetrix, we are committed to realising that potential. Part of the Creditinfo Group, we believe data on individuals – obtained voluntarily, and focusing on personality rather than the information used for traditional credit scoring – can broaden access to financial products of all kinds. Lenders and other financial institutions across international markets agree with us, and we are partnering with a number of them to provide access to credit and other services based on who people are, not what they can prove. END_OF_DOCUMENT_TOKEN_TO_BE_REPLACED

Posted on December 1, 2016 by Ieva Bieliunaite

Starting today the largest provider of business information in Estonia – Krediidiinfo AS has been renamed to Creditinfo Eesti AS and will start using the corporate trademark Creditinfo. The change of name relates to the fact that at the beginning of this year 100% of company’s shares have been acquired by Creditinfo Group, the international credit information and credit risk management services provider.
END_OF_DOCUMENT_TOKEN_TO_BE_REPLACED