The key to success (my humble opinion): Any lessons from credit-vibrant Iceland to small population countries? 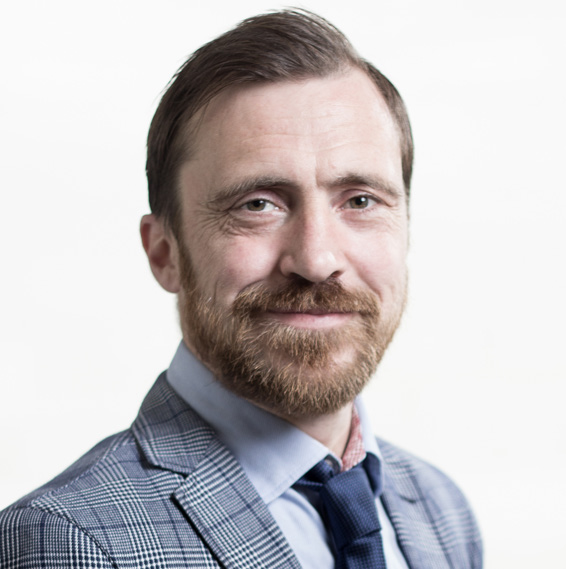 In 2010 I decided to go back to University and learn Anthropology. This is the discipline that deals with human behavior in wide and holistic manner. Why do humans behave as they do? After graduating in 2014 with a bachelor’s degree, my understanding of the complex organism that is the modern human being increased just a little bit. The most important thing I learnt was that different behavior of different groups of people could be explained by what we call culture.

This is not saying much. Culture has been defined countless of time. It is a subjective term, but in short it is about what people does and how. Behind that are the motives, knowledge, values, beliefs, etc.  I believe that the most important thing for companies, which are one form of groups of people, is its culture. You might point at some of the greatest companies in the world and say that they came about because of great ideas. I would say that the initial ideas were rarely novel, but elaboration (or even plagiarism) of someone else’s ideas. Why did those groups of people succeed and not other groups with similar ideas? Sure, luck plays a role. But luck is also about being prepared when opportunity arrives. Most important is the mindset of the founders and their team in creating a culture of success. And then to add to the team people who fit into that culture.

We started a small company in Iceland in 1997. In 2002 we started expanding to other mainly smaller markets, focusing on those with high growth potential in the long term. We now have offices in 25 countries (last count). Iceland is still the most important part of the company, contributing more in revenues and profits than any other country, yet it is the smallest in population. Why?

It is firstly the culture of the country. Icelanders like new things. To start internet-based service in Iceland in 1997 was easier than in some other European countries many years later. Icelanders are usually in hurry and very demanding. They want things now. Call me biased, but to open a bank account or register a company, as examples, is easier that anywhere else, at least for locals. Iceland has the highest proportion of payments being made electronically. Cash is disappearing. Secondly, the company culture, at the heart of which lies respect and appreciation towards one’s colleagues. You don’t just give orders and expect people top follow; you explain them and are prepared to listen to reasons why things should be done differently. Of course, the boss is the boss, but he/she must be reasonable. This has the effect of improving decision-making. I have often been guided towards a better approach by my colleagues. And knowing that you will be questioned, you avoid asking for things that serve limited purpose. In short, you won’t get away with nonsense. What you ask the people to do has to serve a purpose that is in line with the overall goals of the company.

I recently read the autobiography of General Georgi Zhukov, he mentions officers who do not respect their common soldiers. He says that they are stupid as this results in the soldiers not being ready to fight as hard as they can for their officer.

I think that the reason for the tremendous success of Creditinfo Iceland is the fact that we have been fortunate in finding the right people. Not only good professionals, but also good people who respect their colleagues and in that way are in line with the most important part of the company culture.
We can say that Iceland success can be seen as the result of business intuition & social listening with perfect timing & great professionals blended together.

Last but not least: luck. Iceland was prepared for our services and you never really know beforehand if this is the case. Luck is always a factor in business, although by our professional team adapting our services to meet the changing environment, we have stayed lucky for over 20 years!