More needs to be done to achieve gender parity 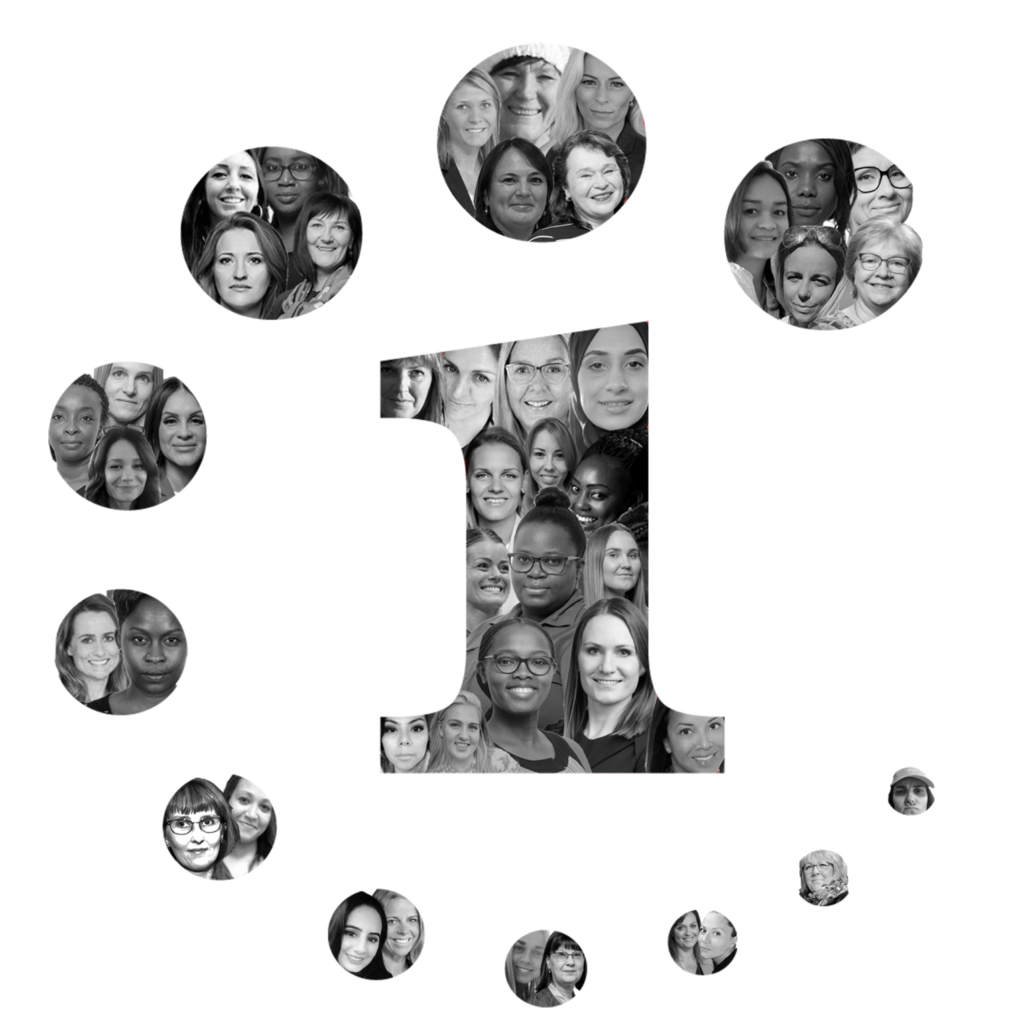 Independent analysis done by Creditinfo using its vast data assets showed that gender balance in the workplace is far from being achieved. Companies need to keep this top of mind when it comes to creating leadership opportunities for women as the world moves towards closing the gap on gender parity.

Analysis by Creditinfo Iceland showed that last year, women were only appointed CEOs in a quarter of new hires in Iceland. Women accounted for 25% of new hires for the position of CEO, although this was an improvement on the 20% average over the last five years. Today, women hold around 18% of the CEO positions in the 6,000 active companies, but only about 13% of them are CEOs of the 1,000 higher-turnover companies.

The FKA (Women’s Association in Business) in Iceland, has a set a goal in their “Gender Balance Scale” project that by 2027 the gender ratio will be at least 40/60 in the executive boards in Iceland. The project was established in 2017 and has helped to promote diversity and balance through greater gender equality in management positions.

If we look at the rate of change of last 10 years, it is clear that the goal will not be achieved until 2061. If the share of women in CEO positions is to reach 40% before then, the proportion of women in new hires should be between 58% and 70% by 2027. The analysis also highlights an interesting statistic; a woman is more likely to take over the CEO position if her predecessor was also a woman. That is some food for thought for the gentlemen!

Brynja Baldursdóttir, Managing Director of Creditinfo Iceland has clear views on how to drive change, she says “Given the current proportion of women in new hires, it is clear that the goal of women being at least 40% of CEOs In Iceland by 2027 will not be achieved. It may be more encouraging to focus on raising the proportion of women in new employment to at least 50% in all sectors by 2027. Managers can thus make an immediate impact and help tip the scales.”

In Lithuania gender equality still seems a remote concept according to an analysis recently conducted by Creditinfo Lithuania. At the beginning of March 2021, there were almost 100,000 company managers in Lithuania, of these, only 30% were women. Probably unsurprising the biggest gap is in the construction, manufacturing, mining and quarrying, transport and agriculture sectors. Whereas the smallest gap is in the services, hotel and restaurant businesses. Men start managing companies at just a slightly younger age than women: the average age of female managers is 47 years, and male – 46 years of age. According to the data, a total of 98,127 people worked in the position of corporate managers in Lithuania at the beginning of March, out of which 30% were women, showing the sorry state of affairs.

It is often believed that more women than men are employed in trade, but businesses in this sector are almost three times more likely to be managed by men: 27% women and 73% men.

According to a report done by the United Nations, women remain significantly underrepresented in all aspects of decision-making, and violence against women in public life is widespread. The attitude that women should not have public roles, enduring norms about gender roles and legal discrimination compound these challenges and devalue women’s contributions to decision-making, threatening sustainable development. The report recommends that in order reach equality in participation and decision-making in public life, it is necessary to implement international and national commitments and norms, including through temporary special measures, create more enabling environments and institutional systems, reduce violence against women in political life and strengthen the voices of women, who face multiple forms of discrimination.

According to another report by the UN Women, women are at the forefront of the battle against COVID-19, as front-line and health sector workers, as scientists, doctors and caregivers, yet they get paid 11 per cent less globally than their male counterparts. An analysis of COVID-19 task teams from 87 countries found only 3.5 per cent of them had gender parity. As a result, this year’s International Women’s Day is a rallying cry for Generation Equality, to act for an equal future for all.

Creditinfo has a rich diversity of talent within the company. In each of our offices we have a mix of nationalities, genders, ages, cultures, sexual orientation, education among others. These differences within the Creditinfo enable the company to thrive and help us to embrace our company values of respect, innovation and no nonsense and ultimately, we create greater trust, internally and with our clients.

We strive to achieve a balance of genders within each of our 30+ markets, however we still see today a lower number of female applicants for certain roles during the recruitment process, often IT and analytical roles, which limits our options when hiring. Globally, we have 34% females and 66% male, and those percentages are also mirrored in management positions worldwide with approximately 63% male and 37% female.

With focus on International Women’s Day, we asked the Group HR & Operations Support at Creditinfo Group for her views on closing in on the gender gap.

“International Women’s Day has given us an opportunity to celebrate the achievements of women worldwide and to also give thought to those women who are not so fortunate. I consider myself lucky to have worked for companies throughout my career that largely support women’s equality, Creditinfo being one of those, where we celebrate and recognize efforts by the women in our company. Recently, our General Manager from Ukraine, Kateryna Danylchenko was recognized as one of the top-50 most influential women of Ukrainian Fintech and these are among some of the achievements we are always proud of. It’d be great to see a more equal split since women’s full and effective participation and leadership in of all areas of life drives progress for everyone”, states Emma Camilleri, Group HR & Operations Support at Creditinfo Group.